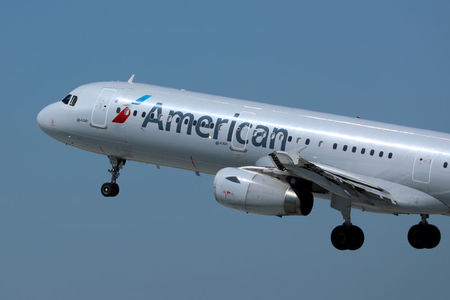 The report in Brazil’s Valor Economico, which cited sources familiar with the matter, said the two companies entered into contact in September, on the same day that Delta Air Lines Inc (N:) bought a stake in Gol competitor Latam Airlines Group SA (SN:).

Gol and American did not immediately respond to a request for comment from Reuters.

American told Valor that it is “always talking with partners,” according to the newspaper. Gol declined to comment to Valor.

In September, Delta announced a surprise deal with Latam to purchase a minority stake in the Chile-based airline for $1.9 billion. Delta subsequently sold its minority stake in Gol, and Latam and American severed a pre-existing alliance.